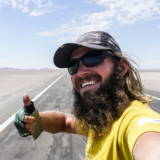 "The most difficult thing is the decision to act, the rest is merely tenacity" 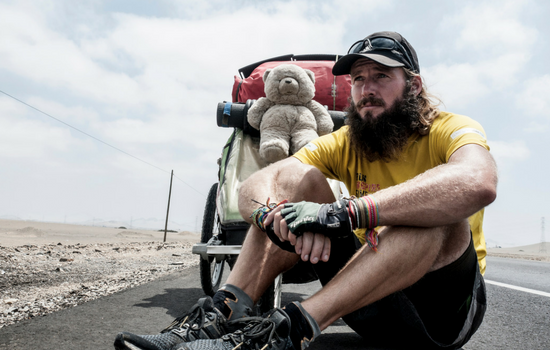 Jamie was born in Scotland and lives part of the time in London and the rest in a camper van. After 12 years working for an international communications agency Jamie decided to trade in the suit and tie for a pair of running shoes and the open road. In 2014, Jamie embarked on a 17,000km solo and unsupported running expedition from Vancouver, Canada, to Buenos Aires, Argentina, raising money for CALM, Macmillan and WaterAid. The expedition took him through 14 countries and included obstacles such as The Atacama Desert, The Andes, The Sechura Desert and negotiating his way around The Darien Gap.

Adventure and Endurance have always been a big part of Jamie's life. After completing his first Marathon in Stockholm in 2004 he went on to do a marathon in the Lewa Safari Park, Kenya, the Wimbleball 70.3 Ironman and various openwater swims. In 2013, Jamie spent a week running 240km through Vietnam for the STV Appeal which raises money to combat poverty in Scotland.

On 16 March 2016, Jamie was named Scottish Adventurer of the Year and won the Physical Endeavour Award at the National Adventure Awards. 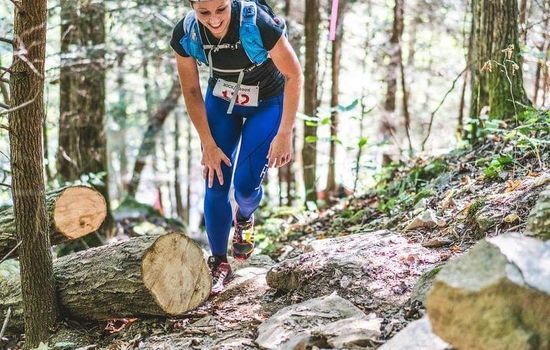 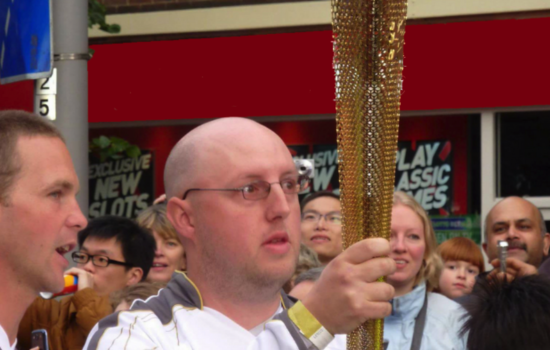 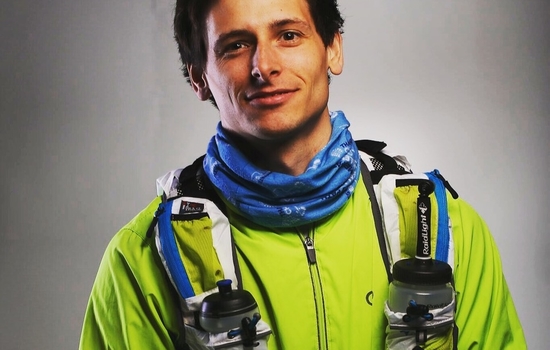 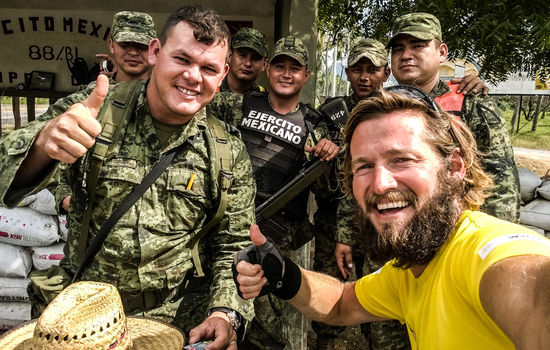