Hiking 1000km, the length of Israel

In 2016, Bex hiked 1000km across the plains of Israel in her latest adventure 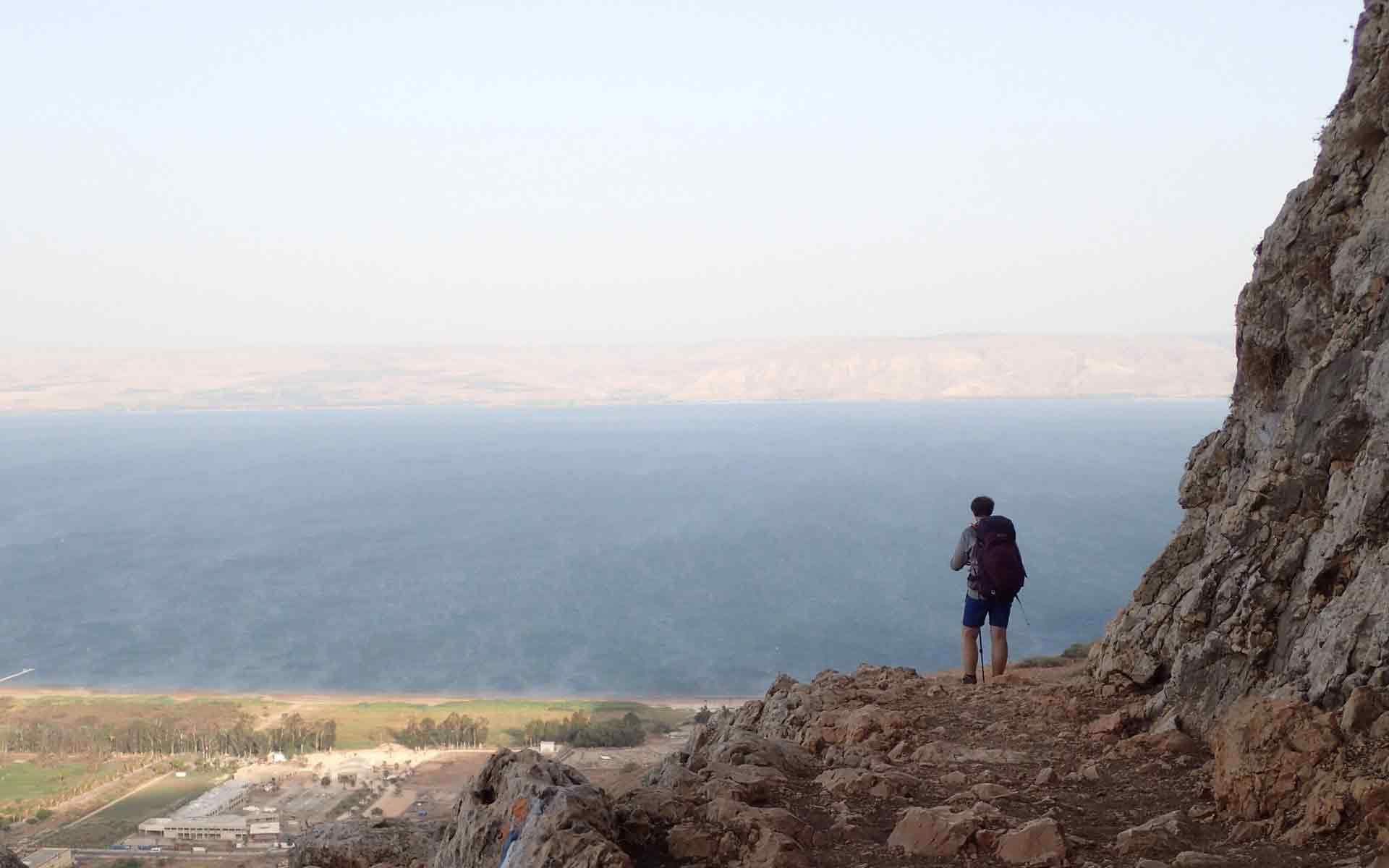 My daydreams have always ben filled with adventures. Climbing mountains, crossing deserts and living out of a weathered rucksack that I carry on my shoulders. The world of exploration seemed to me like the coolest thing you could ever possibly do with your time on earth.

I’m not like an adventurer. I’m unfit, clumsy, lacking in confidence and not very cool. I give up too easy and I cry too much. But one day, just for the sake of it, I decided to give adventuring a go anyway.

Deciding just to do it anyway

Since graduating from university, I had flicked from one job to another. I’d worked as a travel operator, office manager, charity fundraiser and a teacher. Each time I set my sights on a new job, I imagined it would be better. That it would fulfil that nagging desire that followed me everywhere. Of course, it never did.

Finally, as I came to the end of teacher training, I came to some realisations. I just couldn’t get on with 9 to 5 living and, regardless if I was a good fit or not, I just really wanted to take on a big adventure. After years of being driven by a piece of paper with the heading ‘resume' and waiting until I was over qualified for trying something new, I decided, just like that, to go for it.

I had a challenge in mind. A trail I had heard about in Israel that went the full length of the country, over 1000km. It went over mountains in the north, followed the coastline, passed Tel Aviv and Jerusalem and crossed the vast Negev desert before finishing in the Red Sea.

Preparations for this challenge were surprisingly easy. I just booked a flight and threw together a hiking kit. Then, before I knew it, I found myself in the north of Israel bordering with Lebanon and Syria. I was off. I wild camped most nights, carried my own food and water supplies and hiked an average of 25km a day. It took me 2 months in total to complete and I finished the journey by running, fully clothed, into the Red Sea, ignoring all the stares from the sunbathing holidaymakers.

Having successfully finished this challenge, there are a few things I learnt that I wish someone had told me sooner….

You don’t need to be fit

I had done no training for this hike. I was overweight and very unfit when I started - I literally would have struggled to run 2 miles. The first 2 weeks were really tough as my body adjusted but I soon noticed my legs getting stronger and my pack feeling lighter. Your body recovers faster than you think

Each day I would climb into my tent certain that I wouldn’t be able to get up again the next day. Each morning I woke up stiff but amazed at how quickly my body recovered. If you can do a day hike then you can do a long-distance trek.

After a talk I did on this walk, someone came up to me and asked how much did it cost. I asked them what they thought and their answer was £7,000. It cost me £600, for 2 months of trekking including my flights. That’s the beauty of simple, grassroots adventures - they are dirt cheap. I was wild camping each night which was free and barely carrying any food (it was too heavy) and for the most part was miles away from anywhere that I could spend money. Money should never be a reason not to do an adventure.

Your only regret will not be doing it sooner

I’ve yet to meet an adventurer who regretted setting off on a challenge, even the ones that go wrong. What I do hear often though is that they wish they had done it sooner. It’s the only regret I have. It makes you feel like you can do anything

An adventure doesn’t really change you. I’m still clumsy, over sensitive and still feel unfit. What does change though is what you believe is possible? What you believe you are capable of. Now I’ve hiked 1000kms, I understand what an average day looks like for an adventure. I know how ordinary and accessible it is to anyone, even unsuitable me. Deep down all that really matters is a bit of determination and a leap of faith to just go for it. Once you know that, nothing can stop you. My ambitions are now limitless.

Don’t you want to feel that too? 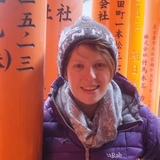 Ordinary and unqualified, but going for it anyway