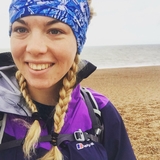 "You are under no obligation to be the same person you were five minutes ago." 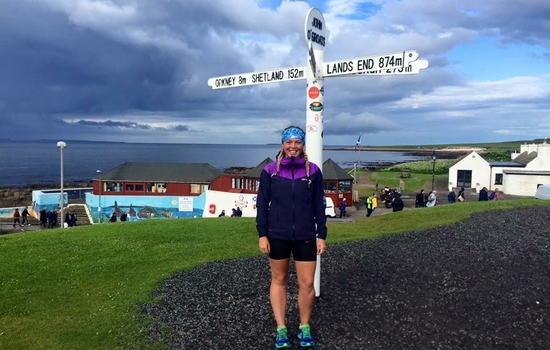 Elise only started running in January 2013, on the back of a New Year’s resolution to run a half marathon, but she soon started to wonder just how far her legs could take her. On November 1st 2015 she set out to find out, as she attempted to run a lap of the British coast. In August 2016, after 301 days on the trail, Elise returned to Greenwich having ran 5000 miles and covered up to 41 miles a day. She ran self-supported, carrying all of her kit on her back, including camping equipment, and is the youngest person and only female to have completed this challenge. This adventure wasn’t about mile splits or Garmin stats. It wasn’t about being the fastest or the most athletic. It was about using running as a mode of transport by which to really explore both Elise’s home country and her own capabilities. The end result was a a great big British adventure, featuring a lot of cake and a terrible fear of cows.  Elise is now speaking and writing about her adventures whilst attempting to do just enough activity to keep up with her cake addiction. 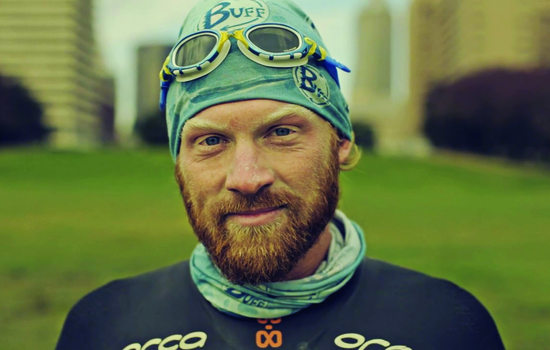 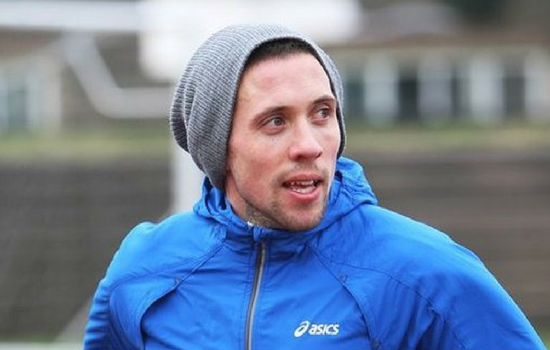 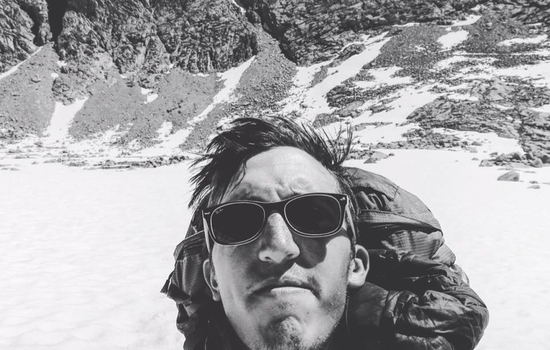