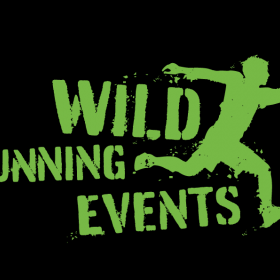 The Rock Hard Coast includes a stunning marathon (new event), half marathon and 10k coastal race on Sunday along the SW Coastpath from South Milton to Salcombe and to Bantham and includes kid’s races on the Saturday.

Based on last year’s Rocky Horror trail runs and the SWOF Salcombe trail runs the previous year, this year we are expecting to grow in number, so have made it part of the National Trust’s Big Night Out Weekend with camping and parking available especially for participants. Due to popular demand, we are also adding a marathon distance this year, which will be fully marked.

The Rock Hard Coast Marathon, half marathon and 10k are challenging coast runs along an undulating and beautiful part of the SW Coastpath. They will take in some of the loveliest parts of the South West Coast Path from South Milton Sands to Hope Cove (10k), Salcombe’s South Sands (half marathon) and Aveton Gifford via Bantham (marathon). It will form part of the Big Night Out weekend at South Milton Sands and follows the kid’s races, which take place in the morning. The Rocky Horror Swim run takes place the previosu day as part of the Rock Hard Coast weekend.

Event will be electronically chip timed

Prizes for all categories

Medals for all finishers