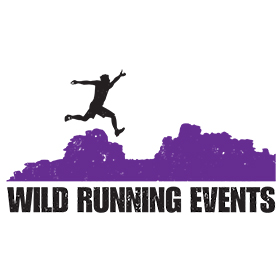 The Hope Trail Runs, organised by Wild Running Events, include a 5k, 10k and half marathon as part of the South West Outdoor Festival 2018 and incorporate some breathtaking views of the entire South West Coast Path.

Starting and finishing at  the festival site at East Soar Farm, the routes take you from Salcombe towards Hope Cove and are designed by  a local trail runner who trains on these routes every day of the week!

The half marathon, which involves 2500 ft of ascent, follows the coast path down to North Sands beach and then inland to Collaton via Hangar Mill, then on past Rew Farm to West Cliff, where it picks up the SW Coast Path north to Inner Hope and then back via Bolberry.

The 10k heads down to South Sands and back to East Soar Farm via Rew Farm and The Warren, while the 5k takes a shortened version skirting around Fir Woods.