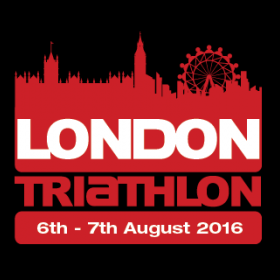 The London Triathlon is the world’s largest triathlon and London’s only major triathlon in 2016.

Attracting over 13,000 participants and 30,000 spectators each year, this iconic event has become a must do event in the sporting calendar. With a variety of distances, routes and wave categories to choose from it doesn't matter whether you've never done a triathlon before or are an Olympic champion - we've had them all!

The London Triathlon is the world’s biggest and most iconic triathlon, each year welcoming over 13,000 triathletes of all ages and abilities to swim, bike and run around the spectacular route.