Popular Half Marathons in Yorkshire 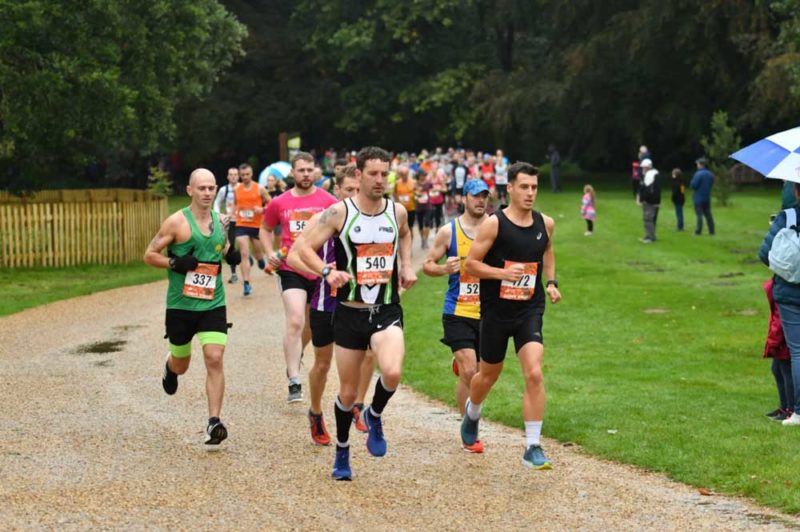 Popular Half Marathons in Yorkshire

By Jason in EtchRock,Running,Trail Running

Taking our number one spot is the Doncaster Half Marathon run by Curlys Athletes. Starting and finishing at the Keepmoat Stadium, this half marathon will take you on a journey out of Doncaster and back to the original start line from 1982 in the amazing community of Rossington. Along the way, taking in the big open roads out to and along the Great Yorkshire Way, taking in the big Yorkshire Y before returning to a Stadium finish right in front of your awaiting fans!

A major event in the UK’s running calendar, the Sheffield Half Marathon is South Yorkshire’s biggest event of its kind. Thousands of runners of all abilities take part. With a city centre start and finish, and a huge crowd of enthusiastic supporters who cheer participants out and back, it’s not one to miss. The event boasts a stunningly scenic route with majestic views of the Peak District on the climb to Ringinglow. 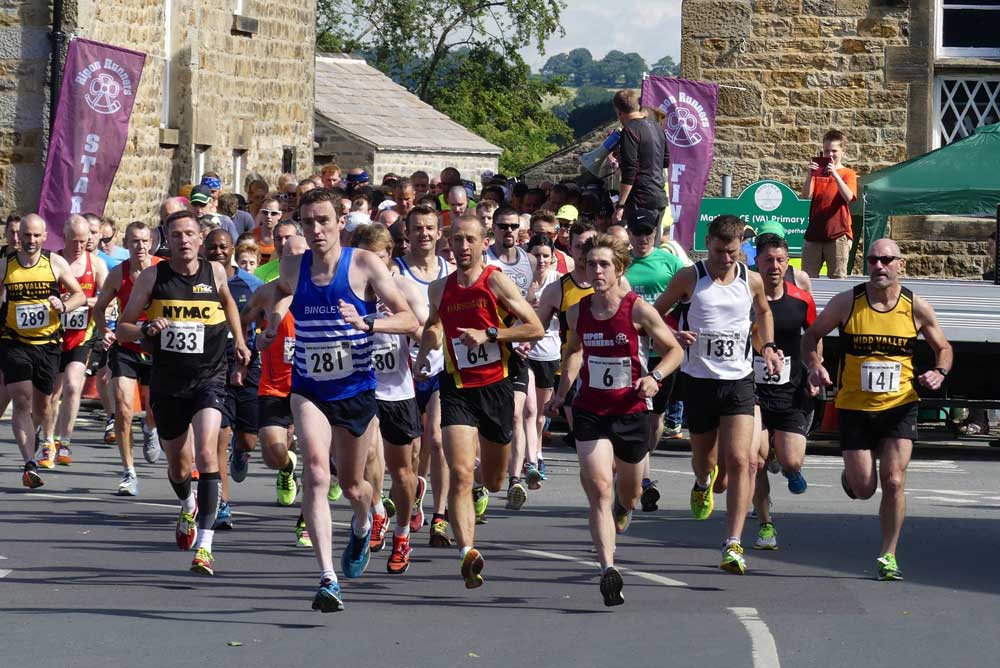 Burn Valley Half Marathon is one of the most scenic and demanding races in England. After a break of four years, the race is now being organised by Ripon Runners, and as in previous years, it starts and finishes in the market town of Masham – the gateway to Wensleydale.

The Halifax Half Marathon is a single lap, it’s a hilly opening few miles, before a kinder run in to the finish. It’s challenging, it’s hilly, and it’s very much a taste of Halifax, with urban upland, woodland and industrial heritage all mixed together!

Held by Curlys Athletes, this all on road half marathon starts and finishes in the beautiful grounds of Normanby Hall Country Park. The route follows the picturesque Tour of Britain course from 2017. With the race organisers being overwhelmed by the feedback from the first two years (which were sold out each time), they have increased race numbers for their third race in 2020.

Discover Your Next Half Marathon